It probably all began when I was very young. The whole family had to bring old alarm clocks for investigation. I wanted to know what made them work. 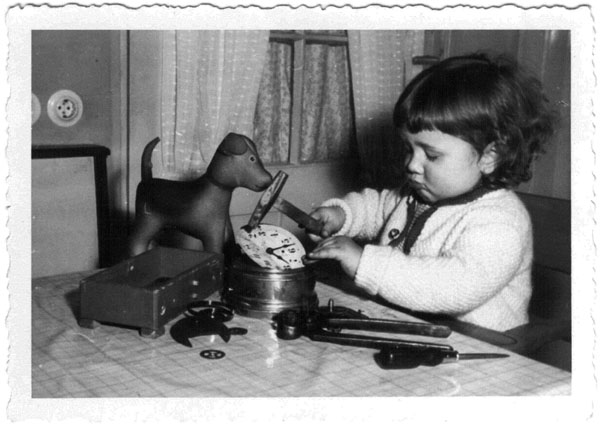 Later I studied at the University of Münster, Germany, and became a Psychologist. I wanted to know how the human brain works. That turned out to be difficult. The upcoming new computers promised to be of some help. So I started learning programming with Fortran in 1974. We used punchcards and a IBM 1130 mainframe machine at that time. It had a digital interface to electronics and we conducted psychological realtime experiments in the areas of perception, physiology and problem solving.

Later on I was fascinated by the upcoming internet. “Dynamic webpages” was the buzzword around year 2000 and I was looking for a content management system. Somebody pointed me to Zope with the main effect that I fell in love with Python.

Around 2003 I heard of TYPO3 and two years later we went online with a large company website. That was my first TYPO3 project.

Since 2009 I started being active in the TYPO3 community. I’m a “Certified TYPO3 Integrator” and a member of the TYPO3 Documentation Team. I was heavily engaged in the work of migrating the official TYPO3 documentation from OpenOffice to ReStructuredText format.

Consider me a Python fan and TYPO3 enthusiast.

I am a freelancer living in Münster, which is in North Rhine-Westphalia, Germany.

Most of my work is centered somehow around TYPO3 these days. So, yes, I’m a TYPO3 Freelancer in particular.

and a TYPO3 Association Member.

In Münster I’m a founding member of the TYPO3 Usergroup Münster since 2007 and I make sure it keeps meeting regularly on the second monday of the month.

Find me on Github. Get my public keys for SSH from here.

I’m used to taking notes and documenting while I’m working. Some of these notes I’d like to have available for myself. Others are worth sharing.